This is not funny – I spent a few evening fixing and fixing and fixing. Now ./configure then make and sudo make, but where is binary? Why is it not is /usr/bin/ OR /usr/local/bin/? Oh you do brew install opencv – but it does not work in terminal? Amazing. I was THIS close to wiping mac os and installing Linux on my macbook guys, THIS CLOSE.

Anyhow it is simple if you do the right thing.

And then install OpenCV (it is now working with pip): 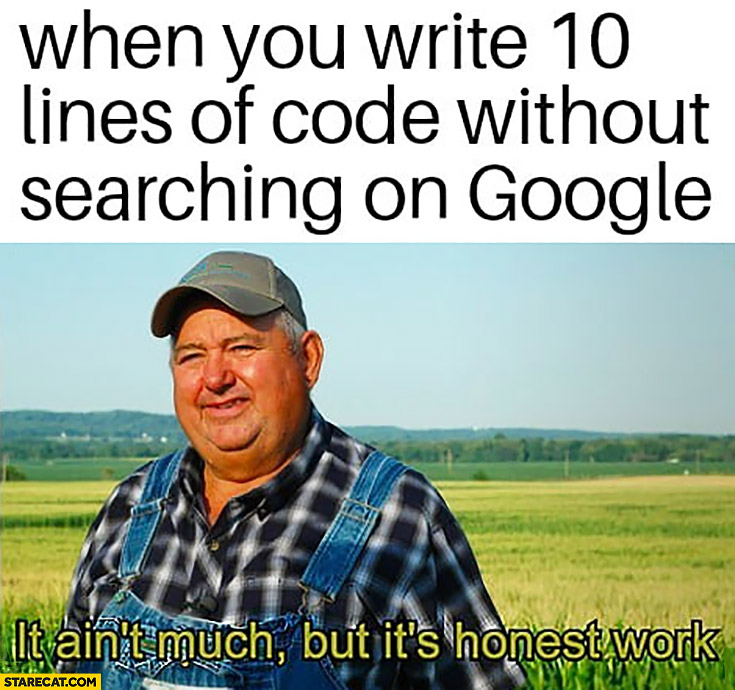